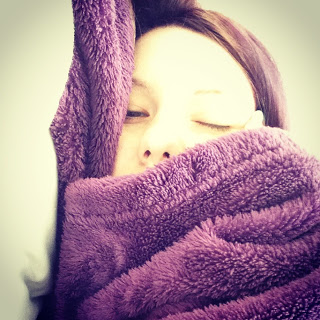 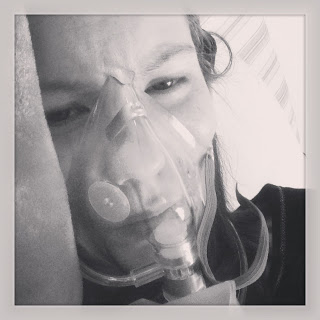 I woke up friday morning with the most painful headache once again. My body ached from all the seizures and I was in and out of consciousness alot. I dosed up on medication and managed to get dressed and downstairs. I didn’t know but mum had asked the taxi driver to come earlier to get me home and he did. He was there at 11am.
I didn’t want to go but I did. I wanted to be around my own hospitals and Drs because I knew i was in trouble. The pain was so bad I was literally crying like a baby… it rarely makes me cry as ive a huge pain tolerance. I said goodbye to linda which was horrible, I love her like my sister and we have become so close… i hated to leave on this note where i couldn’t say or articulate words properly. I got in the taxi, surrounded by my pillows and slept as much as i could as that was the only time the pain was at ease… I say slept yet you never really “sleep” when in cluster phase… I was half awake and could hear a few things and could feel the pain but had almost put myself in a coma state to make the pain less (if this makes sense – cluster heads will understand).
We arrived home and all i wanted was to get my pussycat magick back from cattery.
I was still in so much pain but wanted to make sure magick was ok first. We went to the cattery.. i called his name and I was surprised he jumped up immediately and came to the door and started meowing… in fact he was constantly meowing until i gave him a cuddle… it was the perfect reunion.

On the way home I said to mum, I think I need to go to the drs.. We dropped magick off and got him settled and went to the drs (injections in hand) although given them mum has not been trained to administer and I was in too much pain to focus and hold a steady hand. we got to the drs but I collapsed in the waiting area and had a seizure. I was taken to a room and I had several seizures within the 3 hour time span we were there. My own dr was there (not that I knew at the time) but she was happy she had seen what happens as had not ever seen seizure and cluster headache before. (great dr i have!!!).

I was given an injection but it didnt work so the dr gave me morphine. I was still having seizures but when the meds kicked in they slowed. i started regaining consciousness in between and i managed to sit up. we got home somehow.

When I was diagnosed with epilepsy all those years ago we were told the things that I could and couldn’t do, the things that needed to be watched and what I should and shouldn’t stay away from. Some of these made seance, others didn’t. Some because of my age then (4) didn’t apply anyway. When I was re-diagnosed as a teen some of these started to play a part whereas they hasn’t before one including not having a bath or shower without someone being about. Outside the door. This is one of the most frustrating things I think because having a relaxing bath isn’t as relaxing when your constantly aware that someone is sitting outside the door waiting for me to get out so they can continue doing whatever it was they were doing. I have only had one seizure jn the bath and i was startkng to get complacent again recently until However I realised once again how important this was. Tuesday night when I was relaxing after a long day I woke suddenly in the bath to find the water drained and my head hurting and me in the bath surrounded by soaking  towels. The feeling of pain from having a seizure in such a hard and restricted place my nose and throat sore from swallowing water and my contact lenses still in but really sore and hard in my eyes. I was lucky though… So many others have been where I am and not made it, the beast taking them to heaven. Just three months ago another angel was taken this same way. The risk of drowning in epilepsy is higher than you think.

The next day I had another seizure and another and another. My head was hurting so bad and my painkillers weren’t working. I had oxygen on and there was not much else we could do for now. The dr wouldn’t come until it was worse. Well it got worse I can’t remember much of the next few hours. Mum had called the dr in panic and tears that if they didn’t come out and administer the emergency drugs now then we would end up in hospital which is useless for me now as my veins are so bad iv access is impossible with light going to theatre and the hospital staff get grumpy even though I cannot ho my veins being difficult to access! 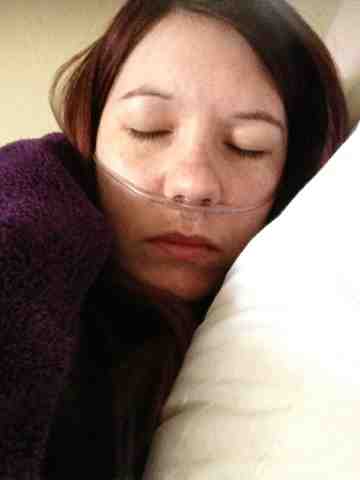 The dr came about a hour and a half later. I was given a series of injections one in my bum and two in my arm. All having a different purpose and all combined making me really sleepy and woozy. This is not an uncommon syndrome for me. So many times I end up in this situation of pain from the cluster headaches and the epilepsy seizures all at once fighting inside my body and trying to take over, they succeed and I end up poorly and bedridden for a few days recovering from the aches which my tensing muscles cause, the bruises and scrapes where I’ve hit something or knocked something down, and the wooziness nausea and anxiety this beast and the drugs cause. 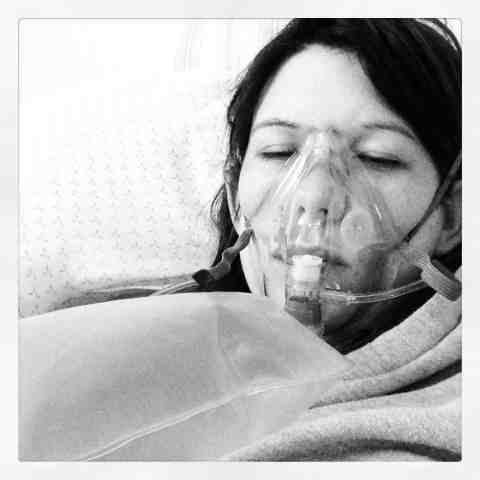 I eventually do recover. Able to move freely not in pain… Then another seizure strikes. Is it to remind me that my body isn’t actually mine anymore?  That it belongs to the beast of epilepsy? No because I will not give up! I will not let the beast take my body just yet…. I’ve too much I want to do.
It’s taken part of my vision some of my teeth have been broken, It’s given me sprained ankles, dislocated shoulders, serious cuts and scars and that’s just physical. The beast still hasn’t broken me  yet. I will not give in.
I’m really Tired and still feel unwell but I’m still positive too. 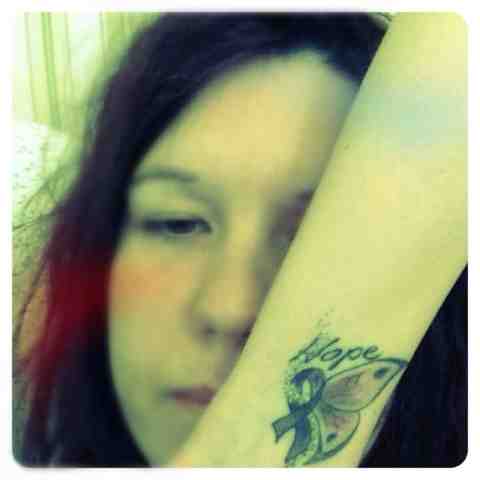 I have epilepsy…. It does NOT have me