Over the last year, my events, videos, campaigns and words have spread all over the world. Ive been contacted by people from all sides of the globe which i never thought possible. I never dreamed that my awareness campaign would get this big… But it has.

Here a few news bits and articles that have come from that.

Click on the pictures to see the Full Articles:

VIDEO: Herne Bay musician Jo Mumford is on a mission;                   News got about about my first video and this is the article arising from that. 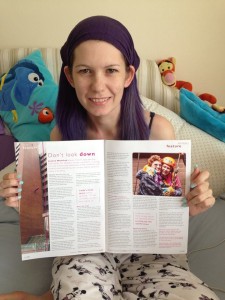 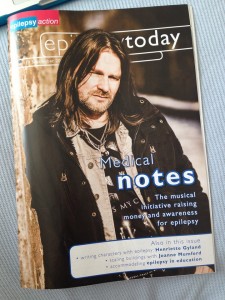 From this article the Newspaper printed the following.

Jo in the running to be ‘Epilepsy Champion’ 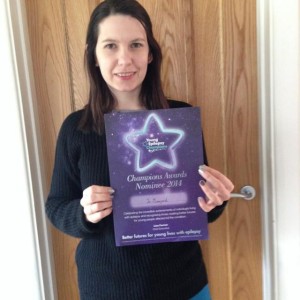