This morning is 22nd June. I had my consultant appointment at 10 so I couldn’t leave home to the gig any earlier. we got up and ready and went to my appointment. That was both good and bad. Good that after reviewing the EEG’s better they have better idea of the issues surrounding my temporal lobe areas. Bad news being that after this I now have to go back to London where the treatment is better than down here. I don’t know what this will entail yet but it’s a wait and see. I’ve normally been going to kings college but this time i have to go to the national hospital for neurology and neurosurgery. It’s a bit of a bummer but at least it’s another step forward.

After my appointment I ended up  sitting in a 5 hour traffic jam on my way to the Kent airshow as I was supoesto be playing at a gig there. Eventually (after the 5+ hours) we turned round and came home because the band had already played and by this point I was not interested in walking round a field of planes.
By the time I got back to nan and grandads I got out the car and my legs went to jelly… I literally got out the car and crumbled into a heap. In the end I had to laugh. 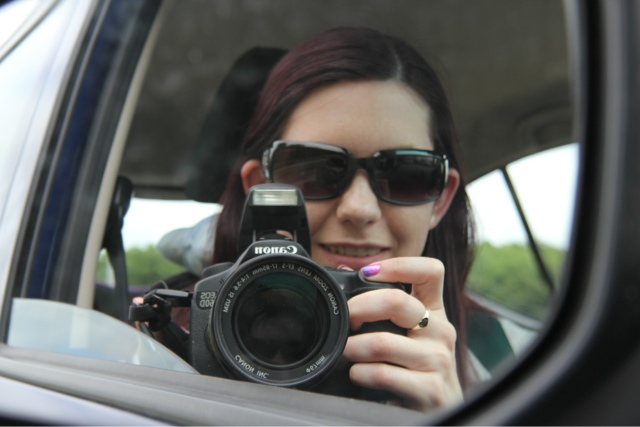 In the car in the traffic jam! (Before I got bored! This was about hour 2) 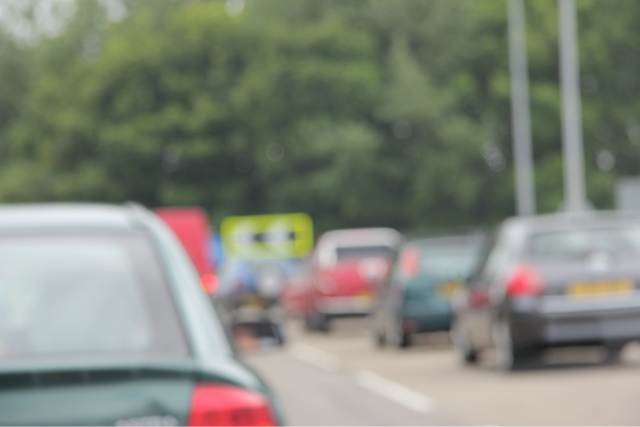 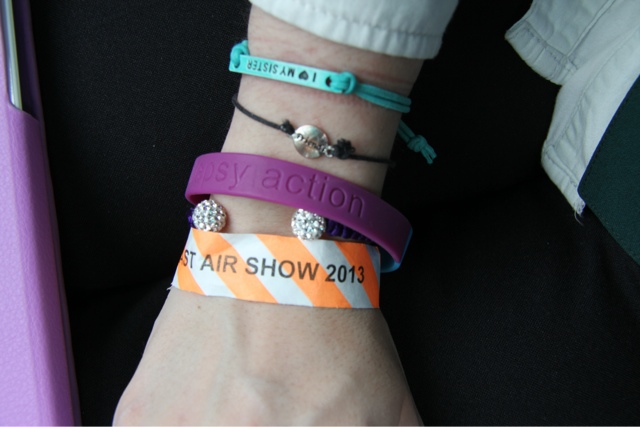 My wristband ready to use