I am just going to say that the holiday blogs are going to be just that until the thursday. Yes I had seizures during the week. some big ones, lots of little ones but for once I want a little bit normal stuff on here just a week.

So It is Sunday and sherwood forest was calling… Well not literally but we were off to sherwood forrest. This is something Ive wanted to do for more years than you can imagine.. It was on my bucket list and something that i read as a child and said then “i want to go there” ive said it with ashdown forrest too (the 100 acre wood for those of you that do not read winnie the pooh novels).

Anyway we were all ready (ralph, Linda, Mum and me. Jade couldnt come which was a shame but we all piled in the car). Ralph I now know is a ex chauffeur which makes total sence now as he took us the long way round to show us the beautiful sights of the area. I was literally stunned when we came across sights such as this: 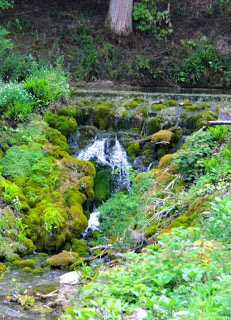 We arrived at Sherwood forrest… somehow it was not how I imagined. This is not a good or bad way just completely different than my pictures I had in my head. It was also alot bigger. It seemed ages before we got to the car-park and then we had to walk a long long way to the Major oak. The major oak was stunning, though tainted by supports that kept the branches from falling down in storms. It seemed so sad that something so naturally beautiful was now subject to being held up by man made structures. However it was still beauty, Just like everything, beauty lies within. 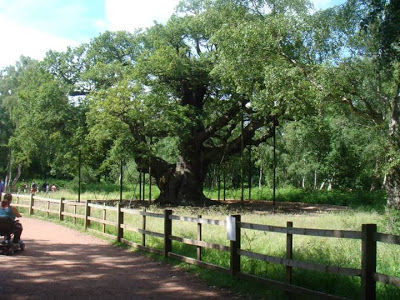 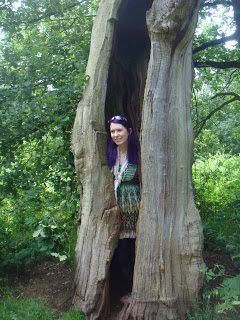 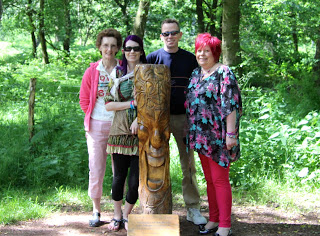 on the way home we had a picnic in the grounds of a beautiful abby, It was like a dream, I had just visited the major oak and was now on the grass picnic and blankets and calm, peace, no grr’s nothing. seriously amazing all I can do is thank the people who made it happen because you will never know how much that meant. 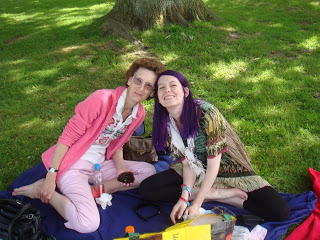 By the time we got home I was exhausted, I ached all over from lots of walking but It was one of the most amazing days ever.

The next day was saturday, this was a chill out day really as we had a important show to go to…. jades!

We did however open our pressies we’d brought each other and dyed my hair… purple ! yes i know bit crazy? but hey it was something off my bucket list so why not !
Anyway we dyed my hair, it went how I wanted it to in the end… it was a bit traumatic really as i had to have it bleached first….. i have a hell of a lot of hair. By the near end my head was pounding and I was getting tired but we finished it and the result? amazing !
During and after hair dying we opened our pressies,…. I found out this was not just going to be the only thing i ticked off my bucket list ! 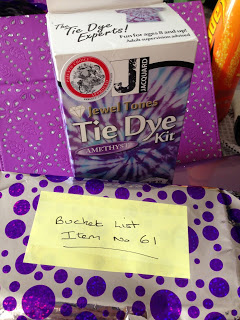 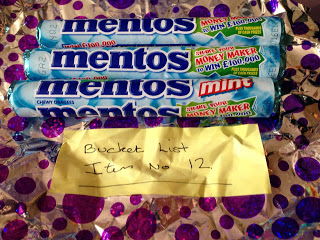 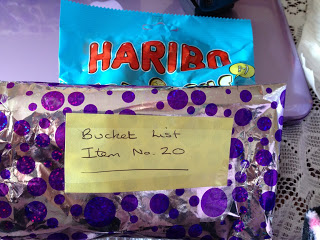 there was also one more (picture cannot be found yet!)
anyway all pressies were put to one side as we had a show to prepare for ! 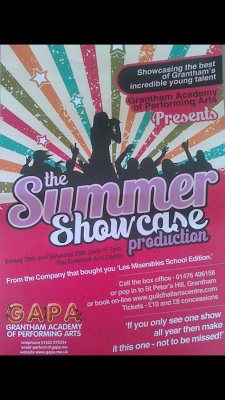 Jade was red riding hood in the play into the woods in the GAPA variety performance, I’m proud to say she stole the show.
The first half to be honest could have done with more work and it was only jades group dance that saved it. The second half was excellent but then im biased as Jade was in the second half alot. It was great to finally see her perform and do her stuff. One talented lady is going to come out of that girl and even more so now she is starting college.
We came home (or rather we sat on a street wall for half a hour as James came to rescue us from our flat tyre). 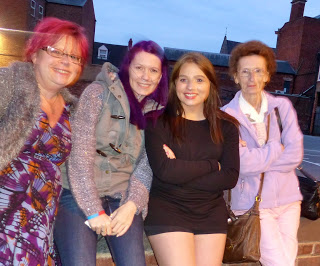 James did rescue us and we went home. I sorted a entire 64gb worth of photos out and then woke up under the table ! Yeah seizure hard concrete floor but lovely people thankfully caught me… or so im told ha ha…. i didn’t have too many bruises anyway! That was the first sudden seizure Linda had seen… It was really horrible waking up on someone else’s floor not knowing what they just saw. Linda is one of my bestest friends in the world but it didn’t make it any easier until I felt that hand. Somehow when someone isn’t afraid to hold your hand you know its going to be ok.
Yes this seizure may have been caused by tiredness, exhaustion, and lots of music light and a headache but it could have happened anyway. I always think that unless i fall and drop there and then at the point of the lights camera action or whatever… it could be anything.
After I recovered we went to bed… Stairs after a seizure Very new concept of trying to tell my legs, feet and body to move in a upward direction before I can rest (i live in a bungalow and im so glad!).

So Friday 28th we were due to go to Lincolnshire to see one of my bestest friends. The packing was a well…. Ummm….. Challenge. Lots of pressies and lots of stuff which I felt I needed (I still think I need it) plus a lot of medical stuff (whole suitcase to be exact). A few play about bits including my old flute (don’t like being without a musical instruments).

Finally we were ready. We had to take Magick to cattery which although it was the best cattery around 5* and very lovely people I still had a lot of tears. He had all his home comforts there though and looked ok when I left. I try not to think of him too much as I know he will be fine.
The taxi came, Nigel was lovely. We had lots and lots of traffic on the way though 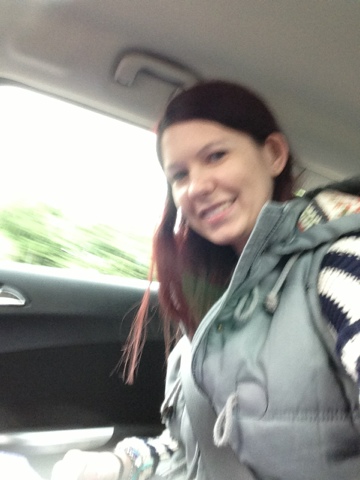 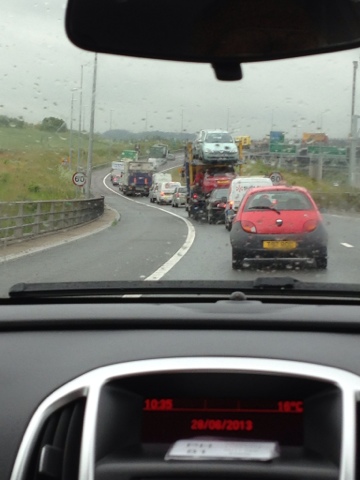 Eventually we got to Lincolnshire, OMG the scenery. Lots of fields and pretty lanes. Some we saw as on the way to Linda’s we got a little lost but finally after about 5 hours we arrived at Linda’s.
Cuppa and meet the dogs and chill out was for the rest of the day. It’s was lovely to see her again.
We went up to our room and the bed was lovely made and there were Disney cushions! So fab… And they were for me. What a surprise. I am a huge Disney fan!
There was even a finding Nemo one……
“Just keep swimming” 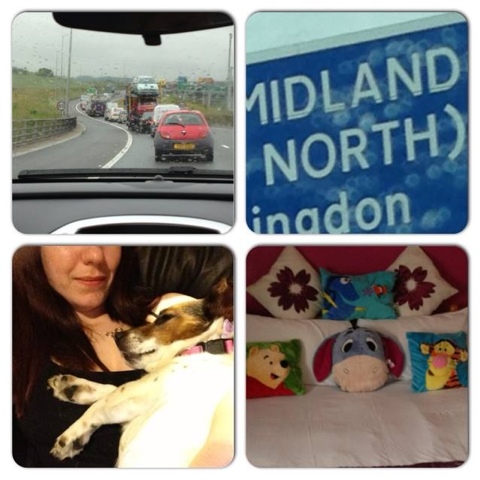 After a long days travel my head was quite bad, a little while on the oxygen and it eased a bit though. Bed time was very welcomed. So much fun ahead of us.